Manage racing quadrocopters - not an easy exercise, and any collision at high speed threatens to turn into expensive repairs. That is why the company decided to release Aerix a racing drone - for beginners.

Novelty was called Black Talon Micro FPV Racing Drone. With features such as the maintenance of a given height (using the built-in barometer), and easily replaceable batteries, Black Talon allows the pilot to concentrate solely on maneuvering. real-time transfers quadrocopters 720p video on the console attached to the display control and also can simultaneously record it on a microSD-cards.

Drone battery is charged for half an hour and provides up to seven minutes of flight time. If that's not enough, Aerix has provided an expanded set of multiple batteries, allowing you to fly up to 25 minutes. With an expanded set you also get a 40 spare screws, compared to four in a standard set. 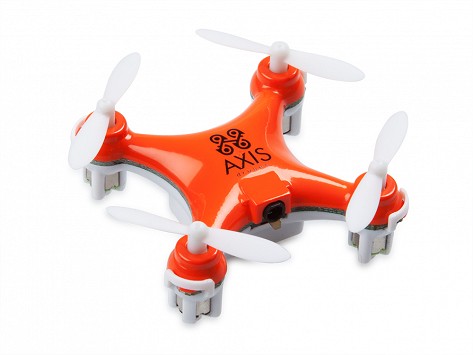 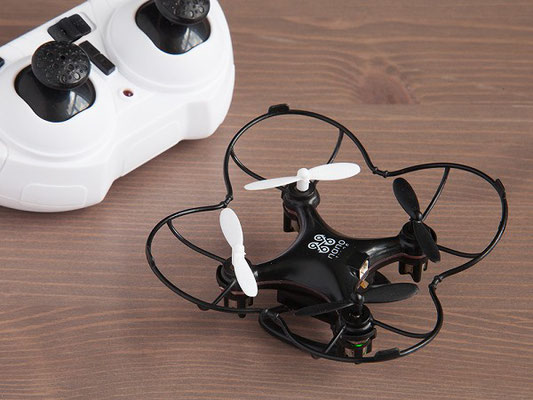 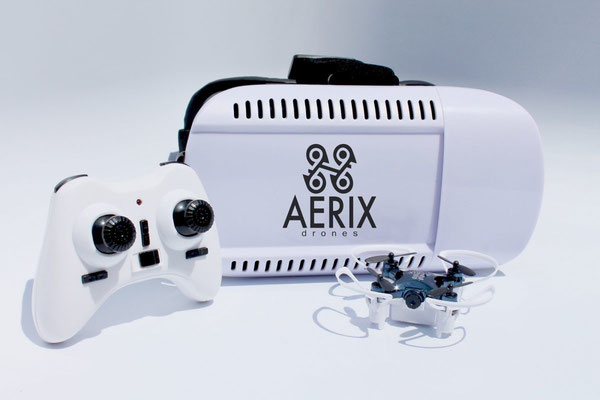 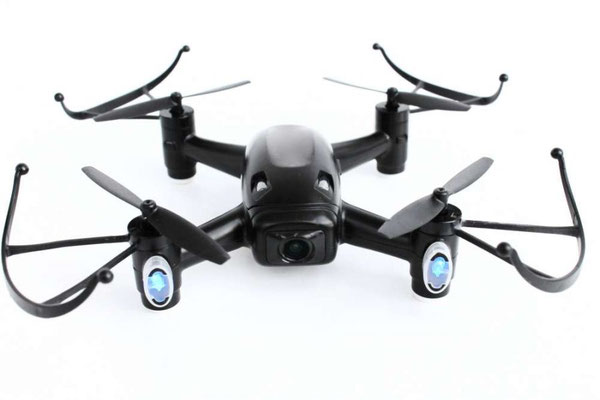 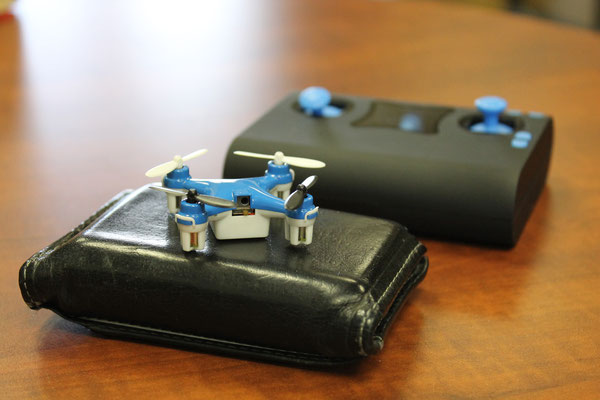