The Chinese company Xiaomi has unveiled the first of the aircraft of its own design. They became the Mi Drone, this drone is designed as quadrocopter 4 blades, and it is equipped with a rotating 360 degrees 4K camera. For the production of drone meets Chinese partner company Xiaomi FlyMi and its CEO Cai Wei.

Xiaomi a couple of days before the event gave fans a teaser, from which it became clear that the company is going to release its first drone. Mi 4K Drone - a new word in the world of quadrocopters medium-sized Chinese Xiaomi managed to create a masterpiece and that's why - Top 5 facts about UAV  Xiaomi Mi Drone.

Mi Drone is designed as a classic quadrocopters - he has four blades, special feet for landing and LED illumination of each of the blades. The housing and all parts are made of high quality materials. Under the housing is 360 ° rotating camera with video recording in 4K format. 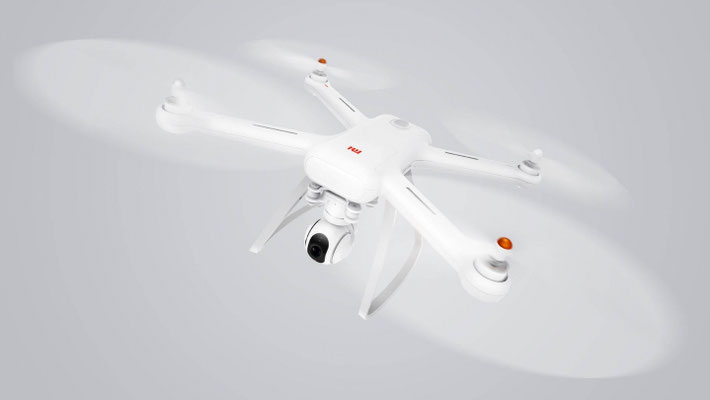 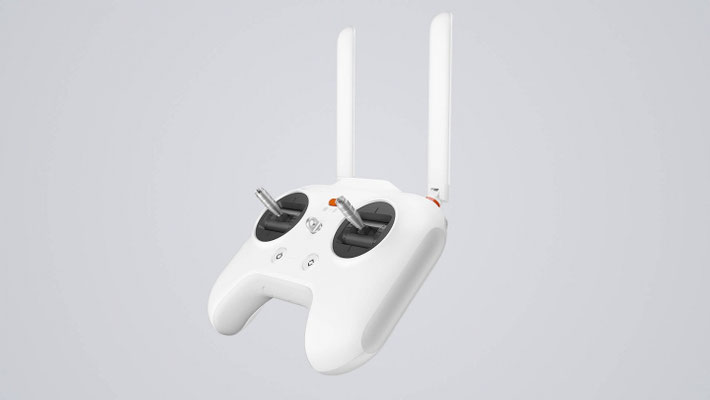 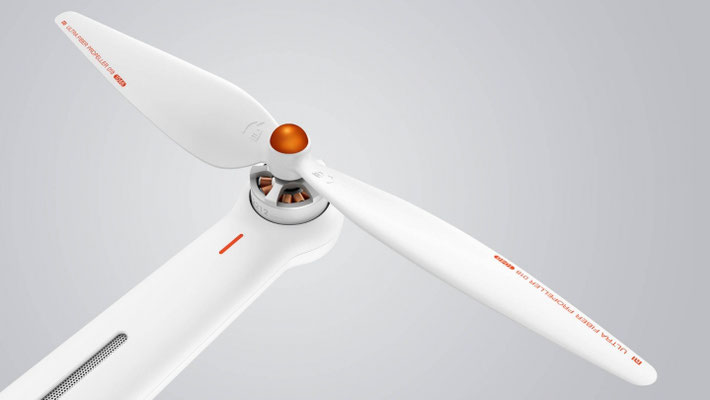 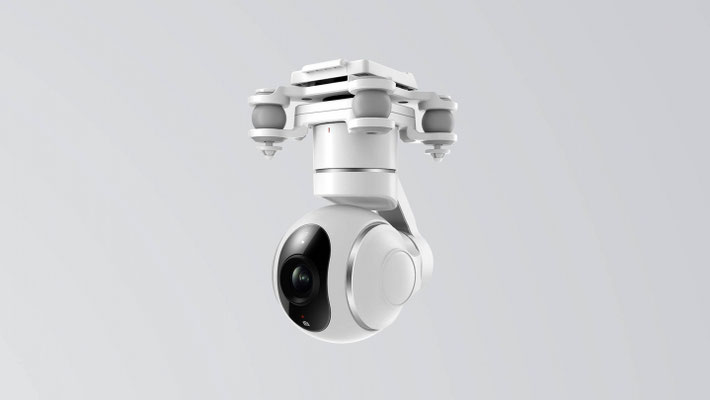 With regard to the control of the aircraft Mi Drone - included is remote from the two antennas. In the console there is a special holder for a smartphone, placed there as a compact and high Mi5 Mi Max. On the smartphone screen will display images with 4K camera drone. With the help of the remote, you can remotely conduct photo and video shooting. The maximum supported video quality - 4K, 60 fps.

Inside Xiaomi drone set a good battery with a capacity of 5100 mAh, which allows it to survive in the air 27 minutes without interruption.