For several years it has passed since left Aeryon Scout - Professional quadrocopter from the American company Aeryon Systems. How it can be interesting for a professional? Let's see!

Despite the fact that Aeryon Scout is a professional radio-controlled quadrocopter, it does not require special skills to manage. Within a few minutes after you have unpacked the drone, you can easily control it with your tablet.

The size quadrocopter not very large in length and width of it is 800 mm in height - 300 mm. The diameter of the propeller - 30 mm. They are able to lift into the air to 1.7 kg of weight. Given that he quadrocopter weighs about 1.4 kg, the user is about 300 grams, which can be used to install the camera and mounting or some other technique. In general, this weight is enough, but I would like to have more headroom.

Like any modern quadrocopter, Aeryon Scout is equipped with GPS and autopilot system. Thus, quadrocopter flight can be programmed and just watch how he will fly around the area and carry out their tasks. By the way, the maximum range copter flight - 3 kilometers, and its battery life on average is enough for 25 minutes of flight.

Quadrocopters comes to RTF equipment in a robust case. There is also a complete set «Map Edition», which also includes Photo3S camera (examples of photos made her see below) and Pix4Dmapper software. The camera can take pictures and shoot video and broadcast it on the tablet.

Examples of photos the camera will PhotoS: 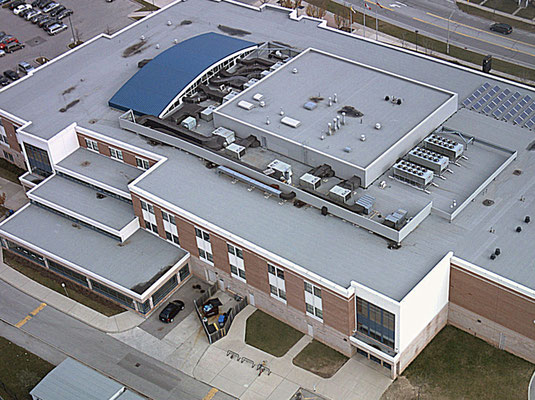 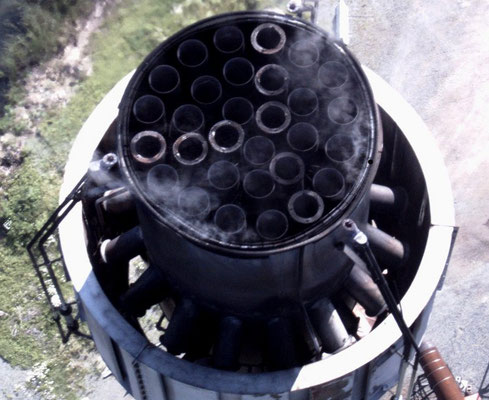 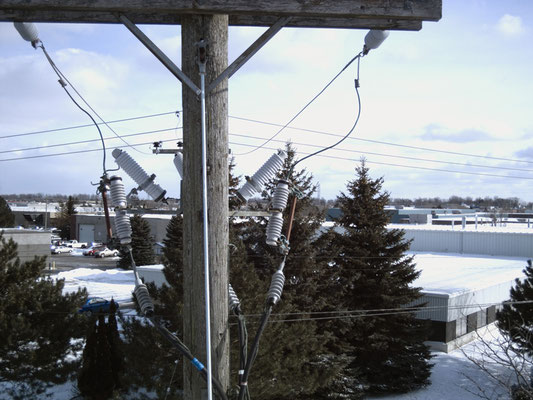 Quadrocopters Aeryon Scout can still give a head start to new quadrocopters: despite his age, he has all the features and capabilities that are essential to modern professional radio-controlled drone.

Its only drawback - it is the price. It is clearly above the average in the market, and must be ordered directly from quadrocopter only Aeron Systems. However, if you need a simple and relatively small quadrocopter, who are not afraid of the weather, and which is able to withstand low temperatures - Scout is an excellent choice.