Hover Camera - fully independent drone with a mass of features

Of course, looking at this device, millions of users around the world will call it a drone or quadrocopter. But, according to CEO of Zero Zero Robotics, Meng Kui "the MQ" Wong, it is rather "flying camera". Visually really some resemblance to quadrocopter present - four propellers, the camera on the nose - but the problem in this device are somewhat different. What is interesting Hover Camera and for what purpose was created, consider the order.

What is Hover Camera?

The main purpose of Hover Camera - be your invisible companion and record everything that happens to you. The same task is performed and many quadrocopters, but the whole point of management. In the case of classical shooting drones actually lead you personally and fully involved in the management process. Hover Camera is self-employed and those and others, without forcing you to be distracted from walking, playing sports, some activities and so on.

Another feature Hover Camera is maximum safety for others. Normal quadrocopter not to fly on their own, he and a man running can be a danger to others and are therefore always recommended to run only outdoors, and in places where there are no serious obstacles. Hover Camera also can be started even in the smallest of spaces - its body is built in such a way that it does not itself cause any harm, when faced with obstacles, and for others is not a no-brainer.

Four propeller enclosed in the plastic frame, which is a fairly small lattice made using carbon fiber. Propellers rotating within a horizontal plane, and even, if desired, to get not just to them. The same grid covered the bulk of the device, which are located inside all the electronic components, the battery and, in fact, the camera. It weighs the whole structure of about 250 grams.

The name Hover Camera absolutely totally justified. It does not fly, it actually floats and hangs in the air. The user needs to turn on the power to take it horizontally and hang in the air at any convenient height. Hereinafter may rise to a considerable height, but it only when necessary. Maximum altitude of 50 meters 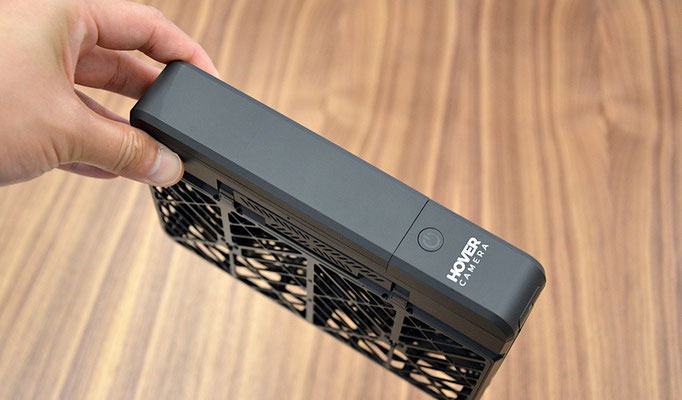 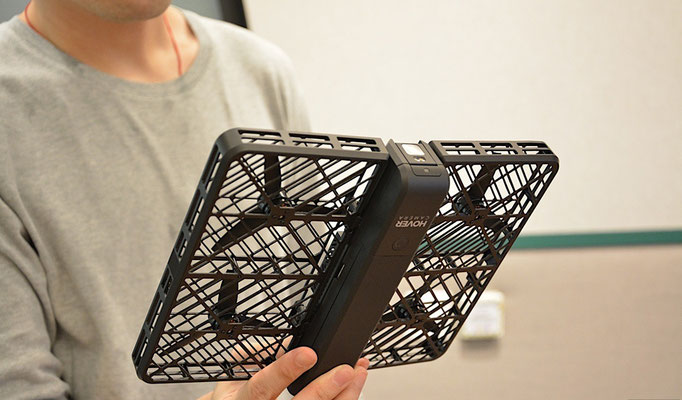 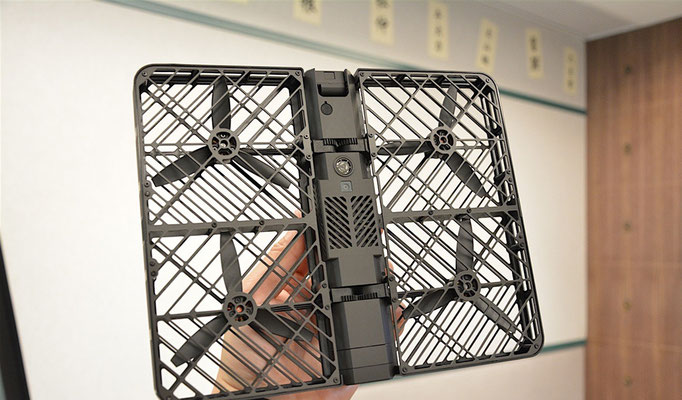 After starting, the unit goes into a fully autonomous mode of operation as long as the user did not want to enable manual operation. Its principle of operation is based on recognizing and remembering the person (or persons) of the owner. After starting Hover Camera monitors the location of its owner and follows him, shooting a video of what is happening. The device saves the distance set in advance, adheres to a predetermined height and stops shooting as long as the user himself does not want.

Manual control is traditional for these models comes with a special mobile application. Ease that all implemented as a gesture on the display and holds quite intuitive. Vertical swipe two fingers on the display will adjust altitude, vertical swipe with one finger will correct camera angle and perspective. Horizontal swipe one finger adjust the camera rotation and rolling his two fingers, you can rotate the device itself in the air. Everything is quite simple. It is interesting that even sending Hover Camera at the height necessary to use the application. Just take the device in your hand and throw it up much like you would throw a Frisbee. The propellers are activated automatically and Hover Camera hangs in the air at a certain height.

Taking all that is happening around Hover Camera is conducted with the help of built-in camera with a resolution of 13 megapixels, equipped with an electronic stability system. Standard recording resolution is 1920 x 1080 pixels, but you can activate the 4K resolution. This greatly reduces the battery life, as it requires a lot more resources to process information, but the company says that working on the optimization software to maximize the time of shooting. Also has a photo mode, but unlike video, photos are made exclusively in manual mode of corporate applications.

For orientation in space, obstacle detection, face recognition and other support functions responsible optional lens with a resolution of 3 megapixels. Save falling into his lens information is not provided. 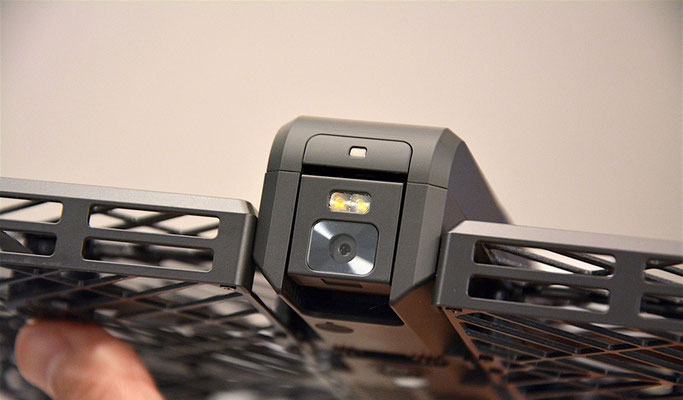 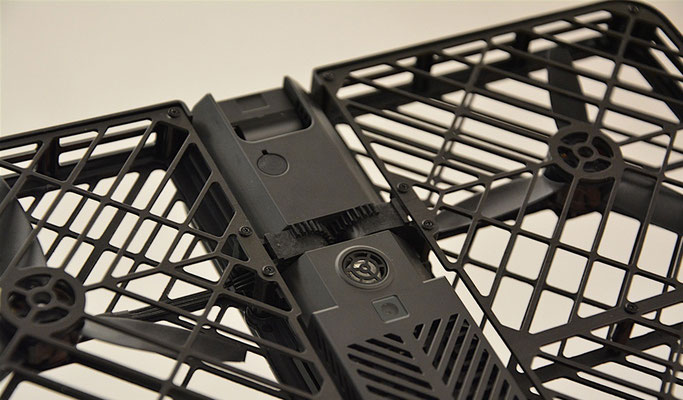 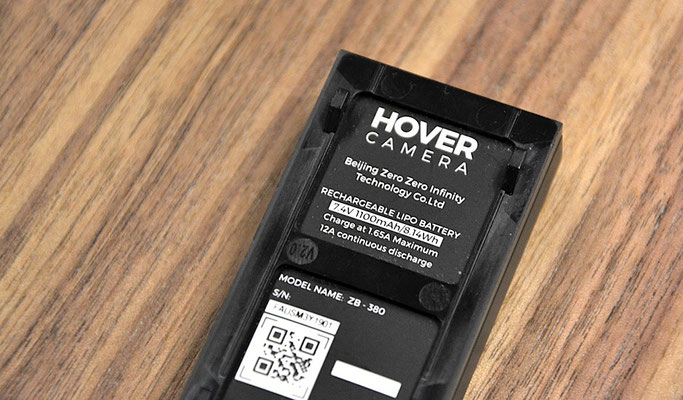 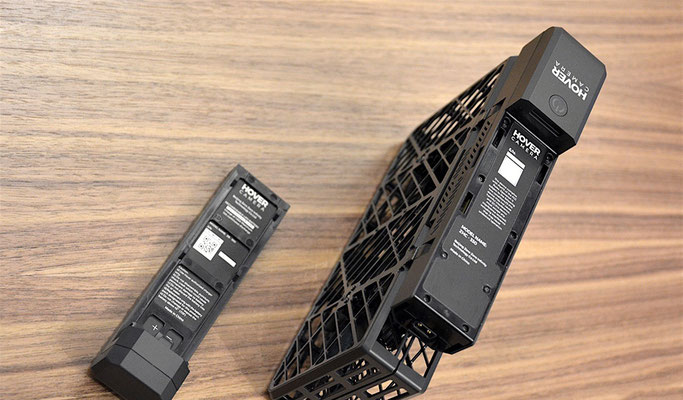 While Hover Camera at the stage of finalization and optimization software, but it looks like it is already finished commercial product. Questions still remain regarding the battery only and autonomy. Test samples Hover Camera powered by a small battery, which is able to hold the device in the air only about eight minutes. But the creators of this "flying camera" note, it goes on sale complete with four batteries, able to guarantee the survey for at least half an hour.