A year ago, in April 2014 it was announced and released DJI Phantom 2 Vision + - quadrocopter from a Chinese company DJI Innovations, which has already become well-known to those who are interested in radio-controlled drones. Then Vision Plus continued quadrocopters Phantom line and became one of the most popular quadrocopters last year.

A year later, in late April, will start selling the new model of the line quadrocopters Phantom. This time the famous series copter received radio-controlled drone with the number "3" in the title. What to expect and what to expect with the new quadrocopter - see below.

Otherwise, the cameras are identical: both versions have a 1 / 2.3 "CMOS-sensor is 12 megapixels with a viewing angle of 94 degrees. Photos are in the resolution of 4000 × 3000, it may be saved in the DNG format that is recognized by Photoshop. For more information about the technical characteristics of the camera, see below.

The main features and differences from previous models

4K camera (in Professinal models) are not the only thing that distinguishes the DJI Phantom 3 from its predecessors. There are other differences, which we list below.

First of all, let us consider a new mode called Follow me. Previously, it was available only in quadrocopters DJI Inspire 1, 3DR IRIS + and a couple of others. What is the this regime?

For example, you love to ride a bike and is doing tricks. Get the hand you want to show them to your acquaintances, friends, and put on the Internet. You can ask a friend to take video of your stunts, and it is possible to use this camera with the drone, which will follow you (or rather, for your smart phone equipped with a GPS-receiver) and record everything on video. Cool, is not it?

Another feature of the new Phantom - video streaming. The very function of transmitting video online camera quadrocopter on the tablet or smartphone (FPV, the so-called "first-person") is not new, but its implementation in Phantom 3 please many: using technology DJI Lightbridge you can view the video in real time as 720p!

DJI Phantom 3 also boasts another new feature that is called «Point of Interest». It also relates to a video recording and allows you to fix the camera on some object on the ground, regardless of how you will manage quadrocopter.

Total flight time DJI Phantom 3 is 23 minutes. Oddly enough, but official information about the flight time coincides with the tests - the new drone shows approximately the same flight time that is written in the instructions. DJI, you surprise me a pleasant sense of the word.

As DJI Phantom 3 is sold in 2 different versions, then it has two prices. Professional version can be purchased for 1259 dollars in the official shop, Advanced version sells for $ 999.

The camera and cardan suspension

Photos made with the camera DJI Phantom 3 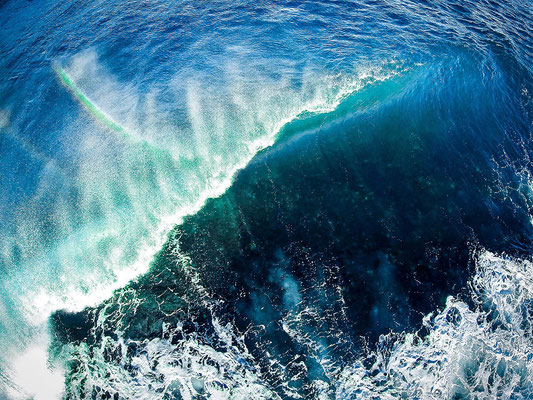 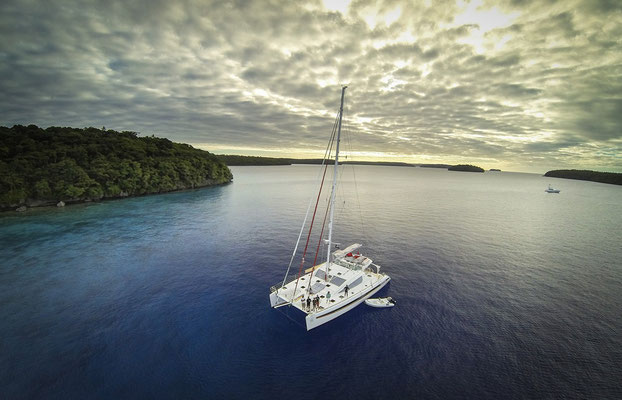 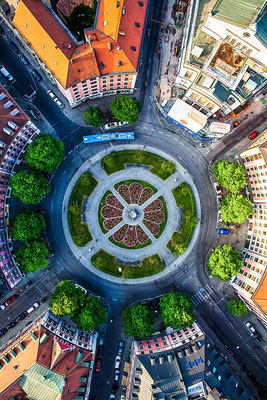 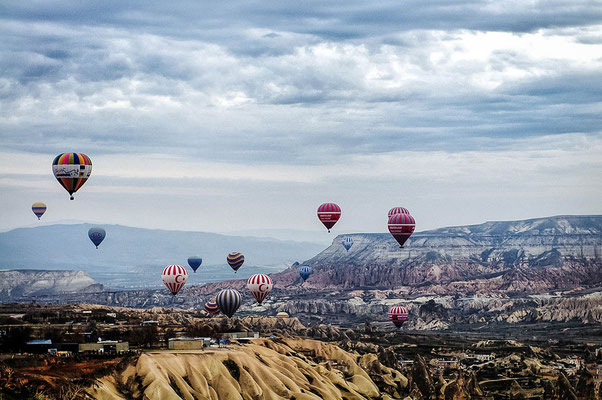 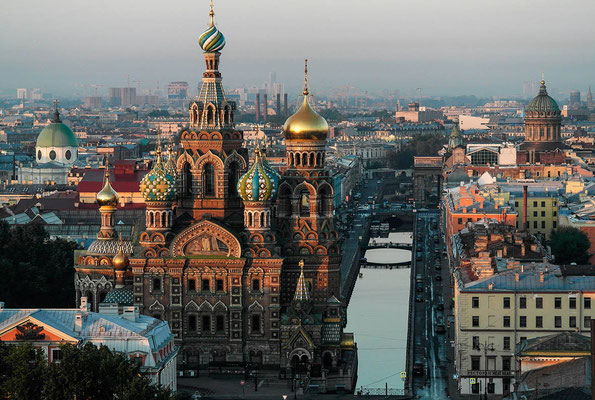 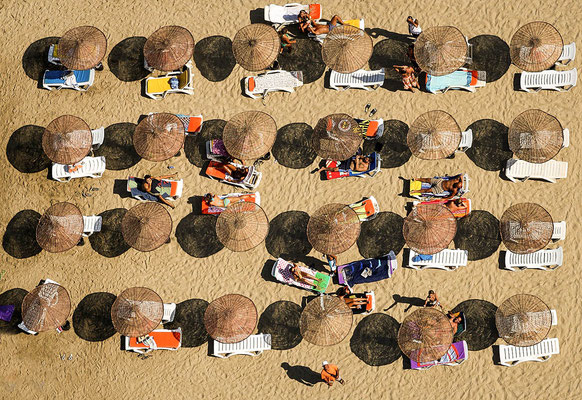 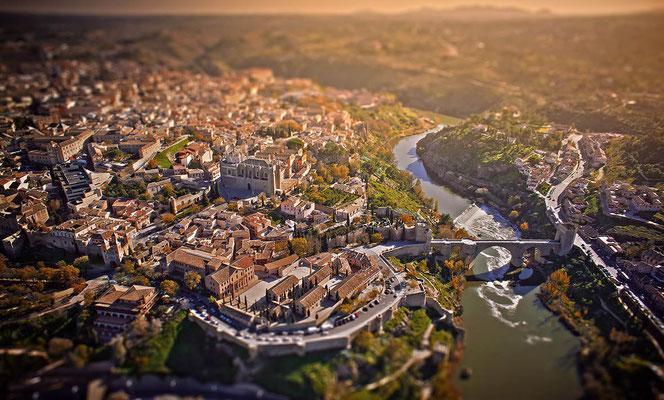 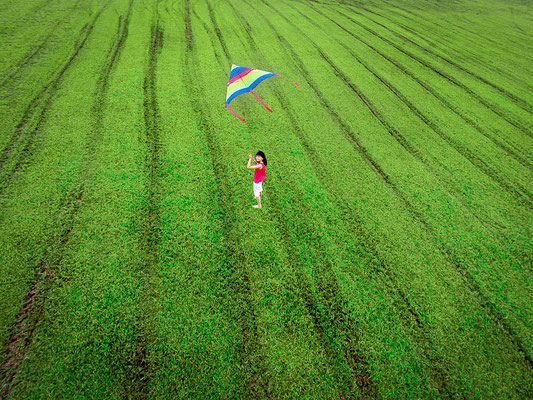 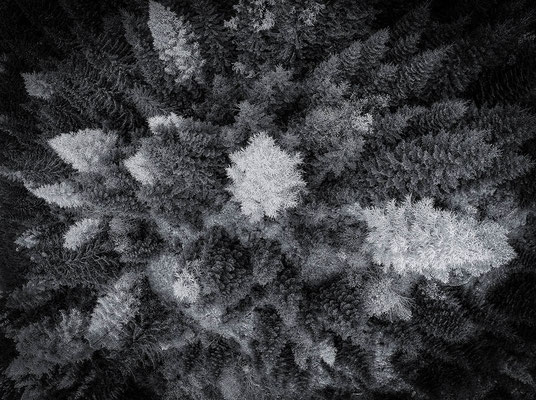 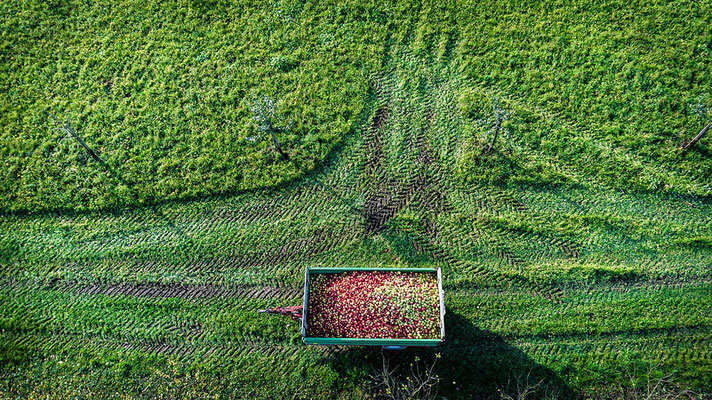 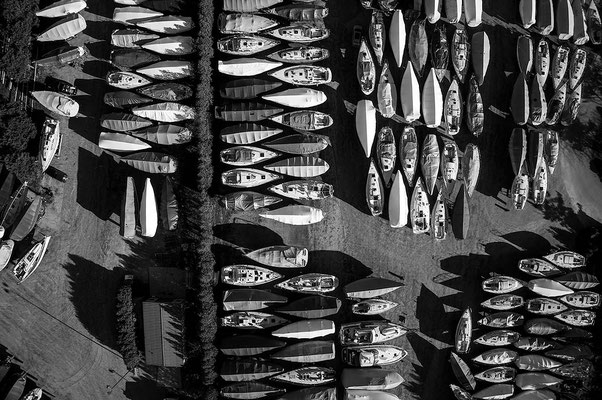 On the flight characteristics can confidently speak only after the DJI Phantom 3, and after his customers appreciate all over the world. However, there are three things that you can say with a high probability: