GDU is a well-known company producing civilian UAVs. They were the first in the world to offer the user a folding droneship, which was immediately nominated for the CES Innovation Award 2016. The manufacturer received customer recognition thanks to its drones from the "BYRD" series: Standard, Advanced, Premium 1.0 and Premium 2.0. Recently, GDU reported on the imminent release of its absolutely new product. As it is supposed at the moment, there is almost no information about the novelty, but for some intrigue the manufacturer still published several teasers and photos, looking at which one can say that Mavic Pro is likely to have a significant competitor.

Drone got the name - O2, which once again shows us the launch by the manufacturer of a completely new line of UAVs. The presented teaser photos were posted on the Chinese version of the official website. Let's try to figure out what the producer hints at. Digital tracking on the photo "7" "3" "2", most likely, speaks about the technical characteristics of the UAV and its features:

"7" - against the backdrop of the mountain scenery tells us about the estimated distance of removal, which will be - 7km.

"3" - against the backdrop of the camera with a suspension indicates the presence of a 3-axle suspension in the arsenal of the drone, on which the 4K camera will be suspended, with an aperture of F / 2.2 and a 79.8 ° FOV, whether the camera will remain a mystery for the time being.

"2" - on a murky background (most likely the front of the drone) with two luminous elements indicates the presence of at least 2 × sensors to fly around obstacles at the time of flight, similarly to the Mavic Pro. 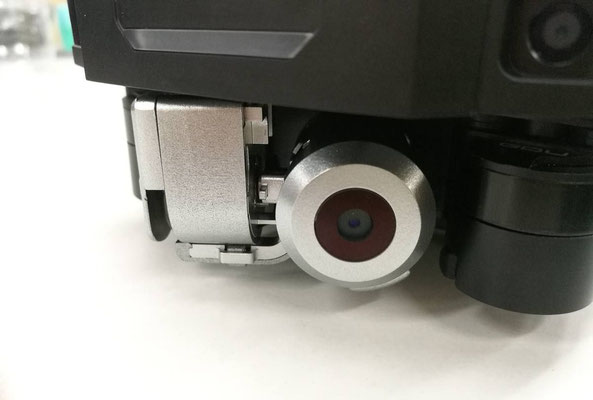 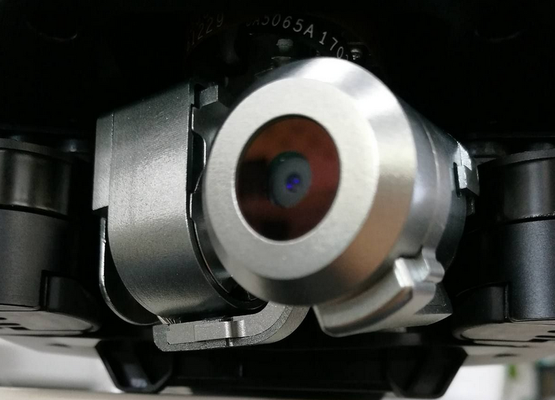 The front obstacle clearance sensors are visually similar to the Mavic sensors.

Proceeding from all the available photographic material about the new product, we can also note that the GDU O2 drone received a traditionally folding design, which also indicates to us that this drone will be oriented to the lower segment of the market.

Advantages of the drone:

Well, the competitors Mavic Pro slowly tightened, now in addition to the upcoming Walkera Vitus there was another powerful competitor GDU O2. If GDU can offer a similar modularity, as in the case of the previous "BYRD" series, at a price below $ 600, then "O2" has all the chances to get consumer recognition, and the leader in turn will have to humbly squeeze.