The design of the drone, is habitual - 4 beam (relatively thin compared to the main body) attached to the body quadrocopters with 4 corners. At the end of each beam is located motors and propellers (on top), and under them are the small "legs", which is copter in "off" time.

Front quadrocopter rays are colored yellow and have black stripes, while the rear pair of rays is painted black. Experienced amateurs know that coloring helps rays during the flight to determine where the front part of quadrocopter, and where not.

In the central part of Sky Viper is all the electronics, including the rechargeable battery (battery), a camera, a micro-USB port. From the outside it is hidden effects cylindrical frame, which is made of thin plastic.

It feeds on quadrocopter by a lithium-polymer battery with a capacity of 500mAh. This is enough for 5 minuts of flight (on average), while charging the battery in 30-40 minutes. Therefore it is better to buy a spare battery immediately, to fly more and spend less time to recharge.

The main feature of the Sky Viper is its built-in camera, which, however, does not possess special characteristics - videos and photos are recorded at 640x480, which nowadays is obsolete, even for cameras that are located on remote controlled drones. Moreover, the photos are very blurred, but if you do not get the hand control copter: 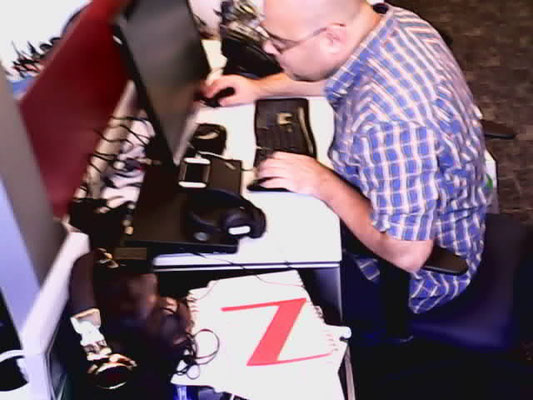 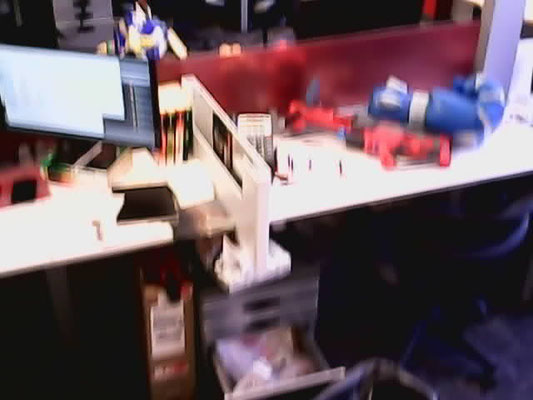 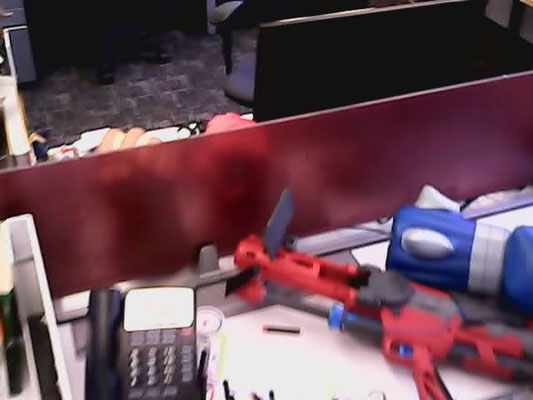 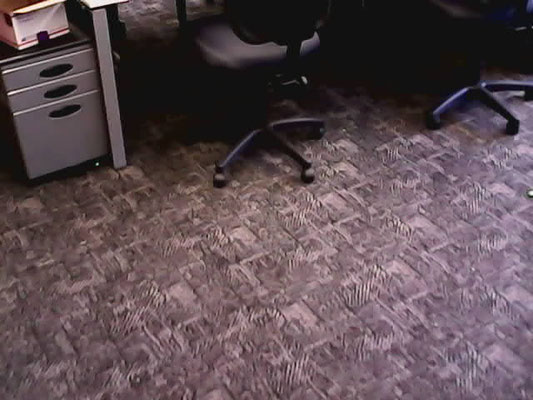 Slightly better is the case with video recording, but the quality is also very poor. Examples of video, see below.

It seems to us that the Skyrocket Toys little late (for a year or two), releasing quadrocopter weak a VGA-camera. Of course, this radio-controlled copter did not designed for shooting video - its main task is to entertain children and adults with their flight, and the camera plays a role here more toys.

However, given the cost of the drone - about $ 80, you can attach to it a little better camera (at least such that filmed in 1280x720 resolution). Hopefully, Skyrocket on these first drones will stuff his hand (as Sky Viper - only the second drone from this company) and then will produce higher-quality model of radio-controlled toys. And yet they rule Syma X5C, JJRC H8C other quadrocopters from Chinese manufacturers.